To share your memory on the wall of Charles Matthews, sign in using one of the following options:

Receive notifications about information and event scheduling for Charles

We encourage you to share your most beloved memories of Charles here, so that the family and other loved ones can always see it. You can upload cherished photographs, or share your favorite stories, and can even comment on those shared by others.

Natalie DePhillips and Barbara Karalyn and Valerie sent flowers to the family of Charles G Matthews.
Show you care by sending flowers

Posted Nov 07, 2020 at 04:11pm
Colonel Matthews approved my Direct Commission and gave me an opportunity to become an Officer in the LAARNG. I will always be grateful and thankful for his assistance and guidance. I will keep Colonel Matthews and his family in my prayers. God bless all of you.

Posted Nov 07, 2020 at 01:27pm
Only word I can say is Shocked. I will always remember Charlie and the warehouse. My thoughts and prayers are with you Ms. Eula.
Comment Share
Share via:
CW

Posted Nov 07, 2020 at 10:29am
I served with COL Matthews in the Louisiana National Guard. He was a true gentlemen and great officer. He was well respected by his superiors, peers and subordinates. It is only fitting to dedicate, "It is the Soldier".
It is the “Soldier”
In Memorial Honor to Charles G Matthews
Louisiana National Guard

The American Soldier does not serve and fight because he hates who is in front of him; he serves and fights because he loves who is behind him.

ETERNAL REST GRANT HIM O LORD AND LET PERPETUAL LIGHT SHINE UPON HIM. 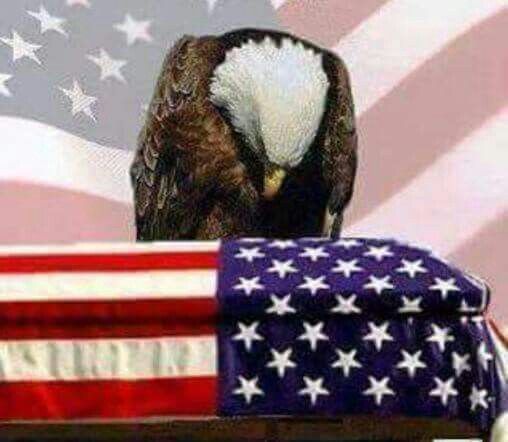 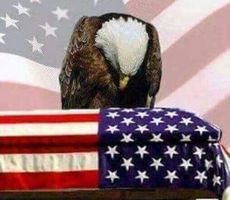