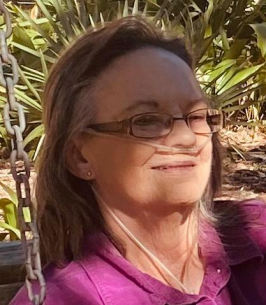 Services for Mrs. Diane will be held on Tuesday, May 24, 2022 at 4:00 p.m., in the Chapel of Gallagher Funeral Home with Dr. Jack West officiating. Friends are welcomed to attend the visitation beginning at 3:00 pm.

She was preceded in death by her husband, R.J. Futrell; daughter, Janice Edwards; and mother, Nina Dugan.

Mrs. Futrell was a loving mother, sister, grandmother, and aunt. She was a hard working, worker for many years at Rapides Regional in the Supply and Inventory Departments. She enjoyed going to the casino and in her younger years, doing ceramics. She will forever be missed by those that loved and knew her.